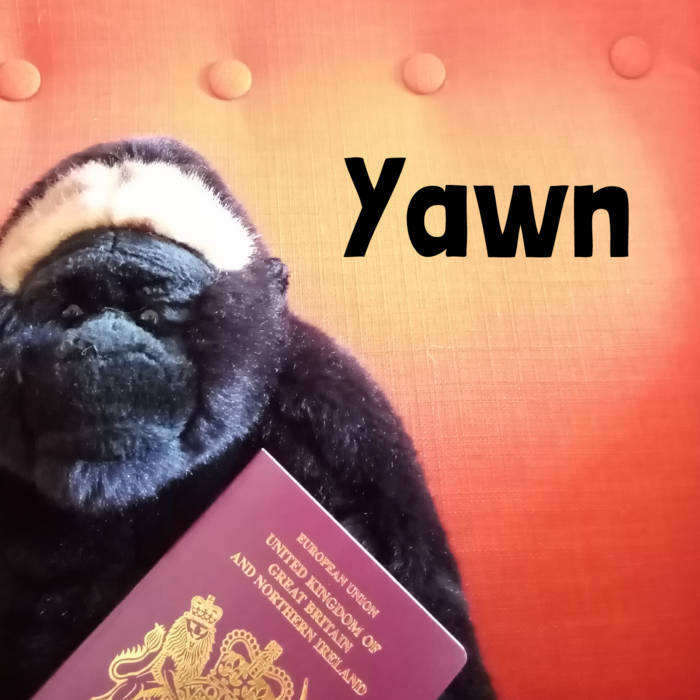 I thought it would be impossible to find the Archmage at the airport, but the advice was right: I’d know him when I saw him. It was the man in the Manchester United shirt, the one who yawned so wide that people would be swallowed whole every time he opened that gaping void.

It began with his own family at check-in. Yaaawn; there went his son, another, yaaaawn; in fell his weary wife. He still had his daughter and new-born when I next saw him in the lounge. But there had been quite the delay to our flight to Malaga so; yaaaaawn, there went the baby like a ragdoll in laundry, and: yaaaaaawn, off went the daughter despite all her best efforts to cling to the sides.

Once he was alone, he finally noticed me. We opened our mind-link. Now I could interpret his every tiny movement. With a scratch of his stubble and a sly picking of his nose he divined the futures of each plane we could see. A crash, a hijack, an extra-terrestrial heist. I held Mum’s hand as I awaited the fate of our own flight, but he didn’t tell it.

Later, as we approached the steps to embark, it happened. Yaaaaaaaaaaawwwnnnn, the mightiest yet. Our plane buckled, squeaked, slid and we all tumbled in.

There was turbulence for a while, but the pilot got a handle on it. We flew for hours through the Archmage’s gullet in almost total darkness. I didn’t panic, I concentrated; a cantrip of soothing for Mum, a charm of binding around the fuselage. Before long, we landed and disembarked. Mum chucked our Rough Guide to Malaga down his duodenum.

“Well we’re here now,” she said, with her magic smile, “we’ll just have to make the best of it.”