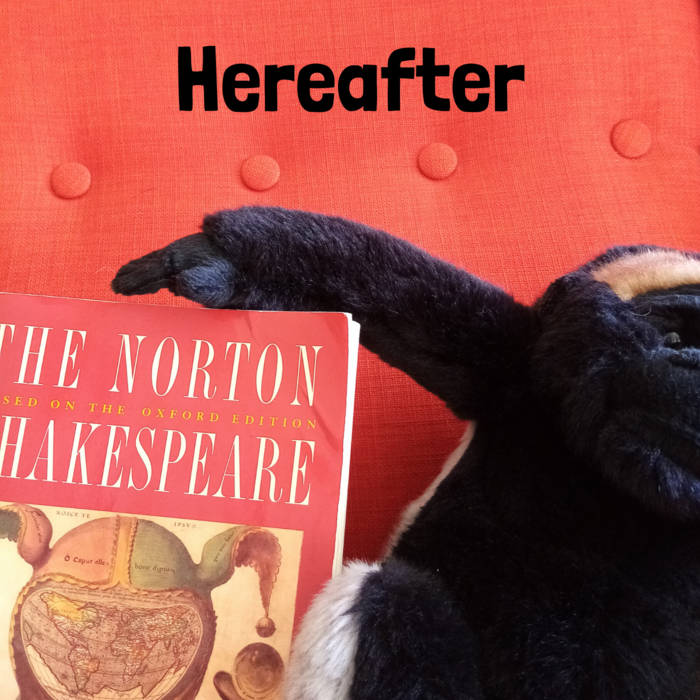 Beth took the boys back to the playground and, sure enough: witches.

There were two on the swings, kicking spindly legs to be the highest, and a third who just couldn’t get enough of the slide. Spot growled and yipped but the trio didn’t seem to notice.

She let Spot off his leash and he yap-yap-yapped his way to each witch in turn. They were delighted. They fussed him, hugged him, then started sizing up his hind legs, his eyeballs, his teeth. Their lips flickered incantations.

“Oi,” said Beth. They looked at her. Rain fell.

“This is a children’s play area.”

“It’ll stop,” said Beth through gritted teeth. Then: “Go on, clear off.”

The swing-witches yawned and gave Spot one last fuss. They meandered over to Beth and the boys. Slide-witch spat out chewing gum and followed. She pointed at Duncan.

Duncan tutted. She pointed at Malcolm.

Malcolm turned away, buried his face in Beth’s sleeve. A swing-witch caught her eye and winked. Slide-witch nodded.

“But we want the dog,” said a swing-witch.

Beth looked down at the hound. He waggled over, pressed his stupid weight against her leg. She looked at the boys. They were sodden. Duncan was shaking his head but he said nothing.