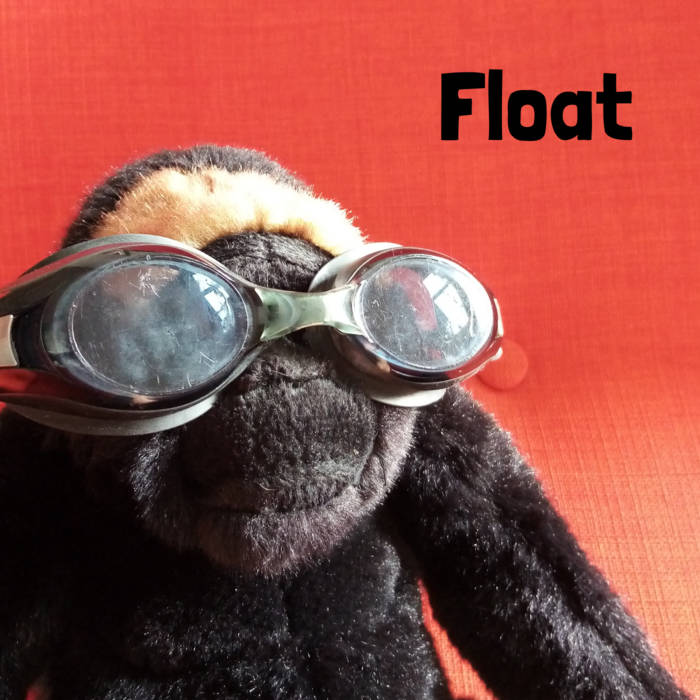 She climbed onto the float, got her balance, and made her announcement to the pool. Only a few heard it. The lifeguards, of course, who blinked from their daydreams, and the giggly teens in the shallow end. She waited, knees wobbling, until swimmers stopped mid-stroke to stare, until goggles were lifted and dive-bombs were hesitated. She announced it again; louder, prouder. Water dripped a rhythm from her fingers to the float. She said it once more, for those at the back.

The settling wakes of swimmers rocked beneath her. She hadn’t known it was possible to balance on a float, didn’t know they could hold a person’s weight. She dared not move. She didn’t want to fall back in until they’d decided.

Applause. She grinned. She blushed. Two breaststrokers glided over and steadied her platform, one of the teens asked her to say it again, so she did. Whoops and cheers, clapping which became splashing. The dive-bomber jumped for joy and plunged.

The lifeguards blew up inflatables and pushed them out. The front-crawlers unhooked the ropes and lashed together a throne of squeaky plastics, a palace of air. They asked for her life story and she told it. They asked for more so she embellished, performed. The pool filled when word got out, a queue formed; she told fortunes.

But as sudden as it started, her time was done. She popped the valves and let the escaping air flop her back to the waters. Only a few acolytes remained. She gave them a rubber ring each, to remember her by. She pushed her weary legs to the ladder and climbed out. She showered, got her belongings from the locker and when she reached the doors to the changing room, he turned left.